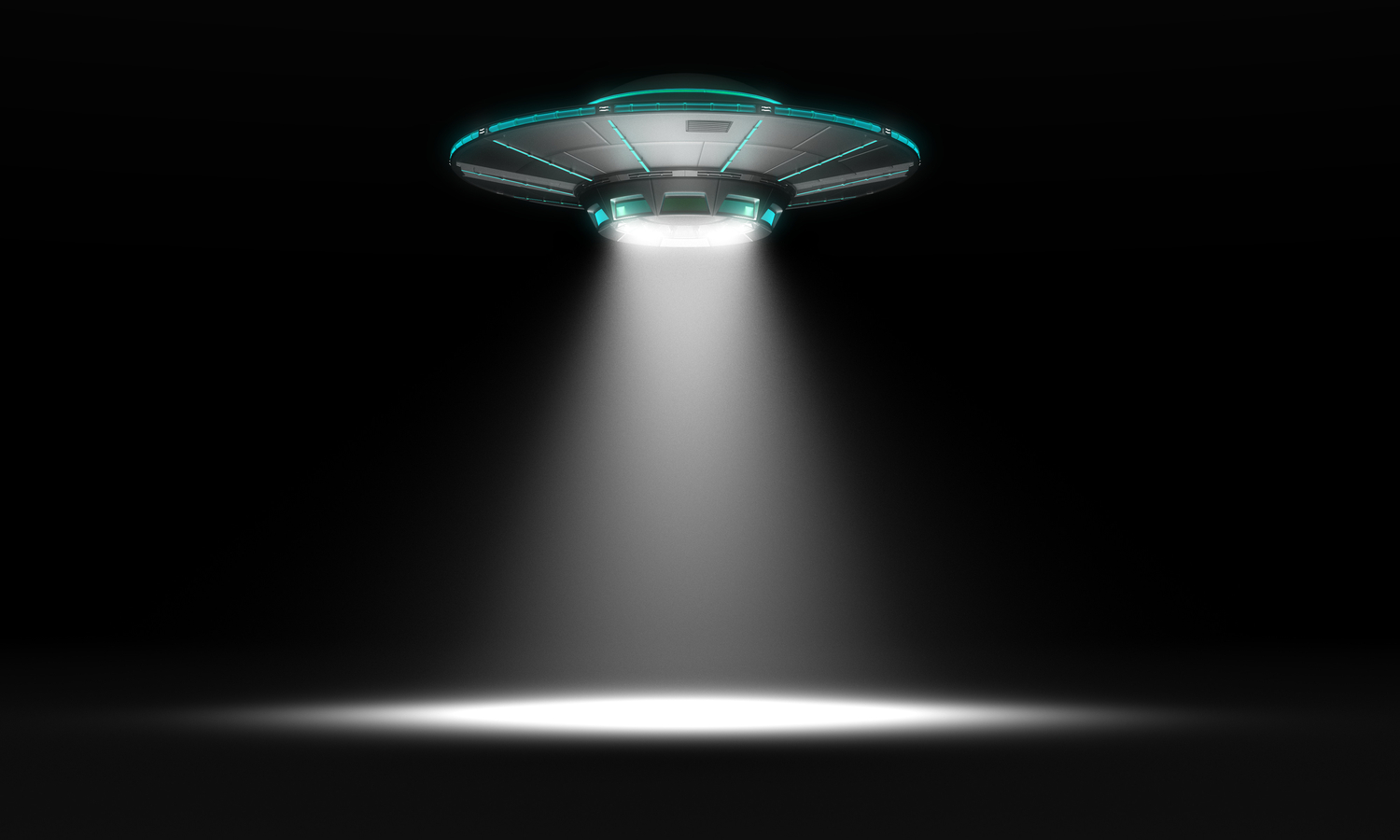 Story of the Newbies, Not Open, but Slightly Ajar – Part 2

Preface-The couple in this story was appropriately named ‘Mr. & Mrs. Spaceship’ by us because they were so sexy we assumed they were from another planet.

We nervously walked through the crowded bar, looking for a couple who in our minds would stand out as ‘swingers.’ I was nervous, and Dave was stoic. After making it to the opposite side of the bar, panic set in. I was convinced they took one glimpse at us and scurried out the door. But at that moment, I turned around to see a very handsome man approaching me with a soft, sexy smile on his face. He introduced himself and leaned in for a hug. I clumsily stepped on his foot; then I laughed aloud awkwardly to exacerbate my anxiety further. We had rushed right by their table in our search for the mystery swinger couple. He led us back to the table where Mrs. Spaceship was sitting, she had a genuine smile and embraced us both. She was stunning, ‘off the charts’ beautiful. I felt hot and not in a good way at first; I was literally perspiring. Even though they were welcoming and seemed so kind, I felt instant panic. I guess in the back of my mind I was hoping that they wouldn’t be sexy, or as sexy as they were.

We ordered some cocktails and had a casual conversation that loosened everyone up. It was not the kind of conversation I had imagined ‘swingers’ would have. It was a ‘normal’ conversation about careers, home life, and about our relationships. The cocktail helped to calm my nerves a bit, but what I noticed most about what put me at ease was how much this beautiful couple adored each other. Once I came to that realization, feelings of ambivalence started to dissipate. At that moment, it became clearer what this was; it was the highest level of trust imaginable. They were high school sweethearts, and you knew that without them even telling you. They had been married for over 20 years, with children.

The conversation evolved into how we got into the lifestyle. We found ourselves laughing, talking, and becoming more comfortable in a relatively short period. The topics shifted toward stories that I could never have with my ‘vanilla’ friends, and it was so much fun. The bar where we met happened to be in the hotel they were staying. All of a sudden, I hated the convenience because it didn’t give me ample time to get my mind wrapped around what was ‘supposed’ to happen next. “Do you guys want to come upstairs for a drink?” Mr. Spaceship asked. It’s not like they were ambiguous. I did want to go upstairs, but do we play hard to get? They knew we were rookies in the lifestyle, so they excused themselves to give us a moment to chat.

We went into a panic discussion, quickly reviewing what our limits were, safe words, panic words, mother’s maiden name, secret hand signals, you name it we had discussed it. They returned to the table, and we all agreed to go upstairs. The walk seemed to take forever, but yet not quite long enough. We arrived at their room, where they poured some drinks and turned on some music.

She began to kiss her husband, so I followed suit. Then off came the clothes, she took off her dress then began to take her husband’s clothes off. Again, I followed her lead. I felt attracted to them in the bar, but this was an entirely new level of sexy. She walked up to Dave and kissed him. It was probably the sexiest thing I had ever seen. Mr. Spaceship came up to me and kissed me. At the time, we openly discussed that we were only ‘soft swap’ and they understood our boundaries. The next thing I know, Mrs. Spaceship and I are orally sharing both Dave and Mr. Spaceship. I could tell while looking up at him that he was in heaven.

One of our rules was that we could not reach orgasm except with each other on this particular night. This was clearly an impossible expectation. When it was time to move past soft play, we switched back to our partners. I straddled Dave; I was ridiculously turned on. When I reached for him, something was amiss. He had no erection, and then I panicked in the thought that he hated this whole scenario and wasn’t into it at all, and I was a horrible wife. I leaned down and whispered, “are you ok?” He nodded his head that he was fine. Then it dawned on me, he came. So I leaned back down to him and asked, “did you come?” His response has gone down in history as the best answer of all time; “I don’t know.” He felt like he had betrayed me, but with the amount of stimulation and energy in that room, even the most seasoned swinger would have had difficulty stopping an orgasm. “You don’t know?” I asked. I didn’t want to bring attention to our whispering, so we continued to play around.

We all came to a stopping point where it felt appropriate to gather our things and make our exit. Mrs. Spaceship sprints into hospitality mode and grabs some bottled waters for us, and they both give us hugs as we are about to leave. The drive home, we talked it out. He admitted that he came as though there was any doubt and apologized for being dishonest. We sat in our car, parked inside of our garage for over an hour just talking about the different feelings and observations, we had made from this sexy night.

We had a good laugh and spent the next three days discovering what re-connection sex was all about. We still laugh about this story to this day and share it often with ‘newbie’ couples. The level of connection from that one evening has only grown since then. We are still close friends with the Spaceship couple, only now we meet them with ‘full’ sexy anticipation and zero anxiety.