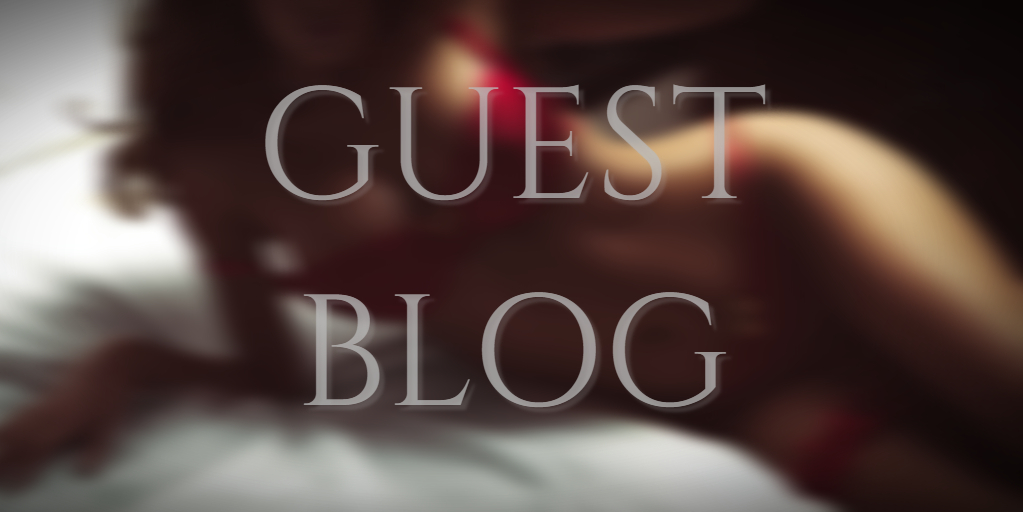 Breaking Up is Hard to Do

Meeting a new couple at a party, at a meet-and-greet, or on a first date, brings with it a certain feeling of electricity. Timeworn stories are fresh again. And, it’s always great when the connection extends beyond the bedroom.

We’ve made some really good friends in the lifestyle.

Therefore, when we had to break-up with a couple recently, it was difficult. Cutting off communication with them felt like cutting off a limb, or worse, cutting out a piece of our heart. But, sometimes things sour and what was once fresh, exciting, and life-giving is now stale, routine, and soul-crushing. Far too many people hang on, hoping things will change back to what they used to be. Sadly, the lifestyle isn’t necessarily the context where things can be worked out like they would be in another context.

We’re still walking through what it means to be broken up with them, but here are some things we’ve learned in the meantime.

1. Lifestyle relationships do not and cannot bear the weight that a long-term romantic relationship can.

My spouse and I argue. About bills. About schedules. About not seeing each other enough. About seeing each other too much. About how we left the house to go to Trader Joe’s to buy one thing, but somehow, we’ve now gone to JCPenny, Target, Home Depot and Kohl’s. But, we’re married. That relational context is meant to bear everything from the weight of minor annoyances to the death of a child (every parent’s worst nightmare). Lifestyle relationships aren’t built for that kind of excess load. The reason is that lifestyle relationships are based on fantasy, not reality. So, when people argue about politics, religion, parenting, or other potentially divisive issues, it starts to feel less and less like fantasy and more and more like someone you should block on social media. Additionally, any time I have a disagreement with my spouse that elevates to an argument, the next day we can start over. We can apologize, forgive and move on. Over and over and over again. Lifestyle relationships aren’t designed for that, especially if we won’t see that couple again for a few weeks or a few months.

2. Don’t bad mouth the other couple.

When my feelings are hurt, my general practice is to find people I can tell my story to so that I can get them to side with me. We all like to feel vindicated in our feelings, for someone to agree with us and say, “Yeah, they’re really shitty people. It’s a good thing you cut them off.” But, the lifestyle is small. It’s inevitable that you’ll meet someone who knows someone else in the lifestyle. All of a sudden, you find yourself bad mouthing a couple to someone they’re also friends with. This can and does lead to unnecessary drama. Just make a clean break and move on, even if it sucks to “sit in your feelings.”

3. Be honest with yourself.

Mark Twain once said, “A lie can travel half way around the world while the truth is putting on its shoes.” Whether you’re breaking up with a boyfriend, girlfriend, or a lifestyle couple, being honest about our role is key to not making the same mistakes down the road. It would be very easy for us to tell ourselves [or others], “Well, the other couple did this!” or “The other couple did that!” But, the fact is, there are commonly 3 or 4 people in a swinger relationship. That means there are 3 or 4 people with different perspectives, different emotions, and different backgrounds that inform their actions on a day-to-day basis. Being honest about your role in the failures within the relationship will allow you to still see the other people as flawed, but that we are flawed as well. Sometimes, things just don’t work out, but we’re all still human beings at the end of it.

In 1519, Hernán Cortés landed in a strange and new world, unfamiliar to him and 600 other Spaniards. He gave the order to his men to destroy the ships. There would be no turning back. This is our general policy for ending lifestyle relationships. They are good people. We are good people. But, we are different people. Going back will only damage us both. That doesn’t mean there aren’t moments where we don’t miss them. There are many days where we ask, “Did we make the right decision?” We wrestle with all the good moments, hoping they’ll overshadow the less than stellar moments. There are days we say, “Maybe we should call them…” But, we can’t. We erased their numbers from our phones. We blocked them on social media. We deleted the pictures we took together, both inside and outside of the bedroom. Why? Self-preservation. Our relationship is paramount to us and constantly re-introducing an element into it that will end in heartache erodes the foundation. We deserve better. And they deserve better. As poet Michelle K. put it, “Nostalgia is a dirty liar that insists things were better than they were.”

The last thing I’ll say is to be courteous. This world is filled with so much anger and ugliness and it doesn’t have to be that way. As I stated earlier, the lifestyle is small. So, chances of seeing them again at a lifestyle event is pretty high. You’ll find out they know another couple you’re talking to and be tempted to say something unnecessary. And, though it may hurt to see them with someone else—to feel “replaced”—we’re all adults. People grow apart and move on. A nod or raised glass across the room or a “Nice to see you” is much better than sulking in a smoky corner of a strip club or pulling people away from them like we’re forming an 8th grade clique.

Breaking up is hard to do. It just is. It is likely the shittiest feeling we have experienced in the lifestyle. But, it safeguards our relationship and keeps the lifestyle what it is supposed to be—drama-free and fun.

NOTE: I know this won’t apply to everyone. Some people are good at maintaining swinger relationships through all of life’s ups and downs. Still others don’t get that close in the first place. This is for those who are wondering how to gracefully bow out of longstanding swinger relationship that is no longer working where maintaining connection will hurt all parties involved.