The requested URL index.php was not found on this server. 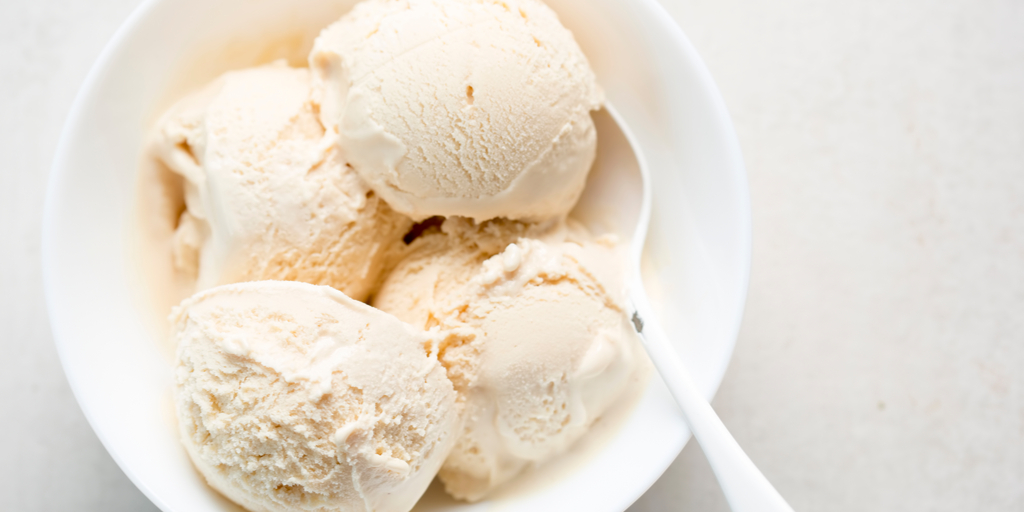 Friends on the Fringe, Part 3: From the Fringe into the Fray

One day, after listening to a few podcast episodes, I texted Mr. Jones with a gripe.

“I don’t like the term vanilla,” I whined. “It reminds me of gringo or haole or gai-jin.” They all mean outsider and carry the negative connotations of cluelessness and lack of validity. It seems as if vanilla gets used in the LS as a pejorative; there’s the insinuation that vanilla people are uninteresting and lack flavor, that we are bland and boring. I think that’s what really made me bristle at it.

We don’t feel boring or bland. We feel pretty spicy.

Our sexual exploration within our relationship would quite probably make more than a few decent (and even some not-so-decent) folks blush. I am pretty sure that the Joneses have long known that we are open-minded and guessed we were probably a little freaky. And they know, of course, that even in vanilla world I am a shameless flirt with a minor exhibitionist streak. Shoot, for all we know, they may have wondered if we were interested in being ‘flipped’ well before we admitted curiosity. If the two of them ever sat around, as we had, pondering which of their friends might be into it, we’re pretty sure we’d have come up on their list. Certainly, some of our social conversations pre-outing could have lead them to believe we’d be open to it. Though we also gave signs that we weren’t, so there’s that.

But we’re not totally clueless.

Long before learning about our friends the Joneses, we had spent a fair amount of time researching the LS. Had kind of figured out what it was. Had learned a lot of the jargon. Had looked into the various dating sites and events. Had, as they say, scoped out the scene – from the safety and anonymity of the Internet. And, let’s be honest, a lot can be learned about the basics that way. We knew we weren’t knowledgeable, but we weren’t completely naïve either. [We had not yet discovered LS podcasts, which was a shame…because that’s where a wealth of educating goes on! Thank you to all of the LS podcasters and bloggers out there!]

Between our own super hot sex life and what we’d already learned and discussed together about the LS, we just didn’t think of ourselves as very vanilla. Not if vanilla meant being prudish and ignorant. I would not say we counted as ‘sexy friends,’ but we didn’t feel like completely boring, clueless ones. Surely there was some other way to describe friends like us?

Mr. Jones assured me that we were most definitely not boring or bland, and admitted that labels can be problematic in the LS. I understood what he meant. Language should be more fluid. We can let ourselves get stuck on semantics, or we can allow words—like relationships—to represent a spectrum of possibilities rather than absolutes. In the end, I decided I was just going to have to let go of my hang-up over the term vanilla. (It didn’t hurt when Mr. Jones confided in me that vanilla happens to be one of his favorite flavors.)

And leave it to the Joneses to find or create solutions. As a result of The Outing, they eventually coined the term fringe friends in reference to folks from their everyday life who knew about their extracurricular activities and remained unfazed, steadfast, and able to maintain the friendship without judgement. Not fully vanilla in the sense of pure naïveté or prudishness, fringe friends stay on the periphery of the LS but are able to engage in conversations that include reference to some LS stuff, and remain cool with it. In the blurring of their private life and LS life, these are the Jones’ friends with whom they can let their guard down, as Mrs. Jones puts it in Episode 51, and fully be themselves. I liked – and so quickly adopted – the Jones’ lingo, dubbing ourselves fringe vanilla. Because French vanilla seems so much sexier than plain old vanilla, and who doesn’t love a good play on words, right? Also because I’m a huge nerd.

To our knowledge – and the Joneses are far too discreet for us to know if this is remotely true or not – we are their only friends who, upon learning of their LS involvement, expressed a desire to learn more and who shared an interest in consensual non-monogamy openly with them. And though we’re apologetic that I made it awkward for them at first (you’ll have to go read Part 2 to get that), we’re also really grateful to them. This is something we’ve wanted to do, have read about, have talked about, but haven’t had the temerity to actually do, in the absence of trusted guides.

The more we talked about it with the Joneses, the more we moved from the realm of fringe friends to what we began to think of more as friends on the fringe, meaning on the fringe of entering the LS. We should note that this is entirely different than being flipped friends. We weren’t unsuspecting victims that the Joneses decided to try to seduce. We expressed interest. Loudly. Then, the Joneses helped us gain more education and introduced us to those things that truly require a person – a mentor, you might say – who knows a lot and who cares. The Joneses have done this with admirable patience, astute insight, good humor, genuine friendship, and what is clearly a desire for us to find our own entry point and go at our own pace – or not go forward at all – without feeling pressured or judged or foolish (alas, they cannot save us from being awkward).

At the risk of sounding as if these guest posts are just a 3-part advertisement for our friends’ Lifestyle coaching services, I have to say that one of our major takeaways from all of this is a conviction that Mr. and Mrs. Jones are – in both vanilla life and LS life – all about people. They want the best for people. They want people to have rich, loving experiences and strong relationships. They want people to grow individually and together. What they do comes from a foundation of profound love – for one another, and for others. They sincerely seek to help other people find their thing, and hold no judgement about what that thing may or may not end up being – and absolutely no requirement for that thing to be the same as their own thing.

So now, kind readers, we gotta thing too.

And, for the time being, we’ll leave it somewhat mysteriously at that. We won’t be starting our own blog anytime soon – though we are flattered by those who have made the suggestion – because, as Mr. Jones aptly points out, it would not be wise to allow our public journaling to dictate the rate at which we do or don’t explore the LS. Truly, there may be weeks and months with nothing to publish, no new news. And that’s more than OK with us – but would be sort of a buzzkill for a blog. You may see us guest post here from time to time on new-to-the-Lifestyle topics. If you have topic requests for us, let the Joneses know.

And, you can follow us on Twitter as @TheFusionCouple – where you’ll find our header image is a dessert of creamy vanilla ice cream infringing on a delicious spiced pear. See what we did there?!